We're all familiar with incognito windows. When we want to search for something embarrassing, go to a specific streaming service or want to add more privacy to our web browsing, many of us default to incognito windows for added anonymity. I mean, hey, the name has "incognito" in it, so it must mean it keeps your browsing habits secret, right? Well, not always.

The incognito window has only ever stopped browsers from permanently storing website history and cookies, but it doesn't take any steps to mask your true identity. For example, Google Chrome, the most popular browser today, doesn't block ads, trackers, fingerprinters or other creepy scripts that may be used to identify you.

Traditionally, trackers have used cookies to keep tabs on your browsing habits. Cookies are small pieces of text data that your browser stores and sends to each respective website. These cookies can contain authentication data, so you stay logged in, online shopping cart metadata or user information, but they can also be used to uniquely identify you every time you revisit websites. Since browsers send cookies back to their original websites on each request, the website can know who you are. However, there's one huge flaw in this method. Incognito mode doesn't keep track of cookies or use existing cookies from normal browsing mode. Visiting a website in incognito would leave a cookie-based tracking website completely in the dark.

Fear no more advertisers, though; there's a new technique called browser fingerprinting that can solve all of your problems! Are you tired of users evading your malicious tracking through incognito mode? Well, what if I told you that browser fingerprinting would track them there too? That's right. The user would even feel a false sense of privacy in incognito when in reality, we can still keep our eyes on them at all times.

There are two main types of fingerprinting, client-side and server-side.

Client-side fingerprinting uses Javascript to detect browser and device attributes, such as screen resolution, engine, app version, etc. This can be harder to spoof.

Server-side printing uses header data, such as a user agent, GPC, Dnt, etc. These attributes can be easily spoofed, but spoofing may cause some websites to break, which is why most users avoid this.

I ran a privacy research experiment that explored browser fingerprinting through the use of nojs server-side connection data, client-side fingerprinting techniques and a similarity algorithm.

This project used Go for its API, SQLite for the database, HTML templates for the frontend and Javascript for client-side fingerprinting. I chose Go and SQLite because they're lightweight and performant (for this type of project at least) and HTML because it can be rendered by browsers that block Javascript for the nojs tests.

On connection, the web server collected the following headers:

These headers were then concatenated together and hashed to create a fingerprint identifier.

I specifically chose these headers because, in my limited testing, they were consistent in both normal and private browsing sessions. Other headers, like cookie, app-pragma, cache-control and referrer, were unreliable and varied unpredictably.

After the page's initial load, a Javascript script was then loaded to collect the following data:

The timezone and time spoof statuses were fetched using a technique involving web workers. Since web workers are loaded differently than webpages, extensions, such as Windscribe's browser extension, cannot spoof the time in workers. If the time data retrieved in the web worker was different than that found in the webpage, it was safe to determine these properties were spoofed.

Extensions, like Windscribe, have a user agent spoofing function that can make the client appear like another browser. However, on Brave Browser, navigator.brave is accessible. Brave users could easily be identified through this navigator property even if the user agent was spoofed.

In order to defeat fingerprinting, you must blend in with the crowd or randomize your client attributes frequently. Blending in with the crowd means looking as similar as possible to other visitors, making it much harder to individually track you. Let's explore this technique by analyzing the collected data.

Chrome is the most popular browser type, both in the real world and in this experiment. Firefox came in second place, Other third, WebView fourth and Safari last.

The timezones dataset was pretty diverse. The "Other" category is a majority in this dataset, which means that it can be a great device attribute to base fingerprints on for cross-tracking.

Excluding the "Other" category, UTC takes the largest portion of this pie chart. This is because of Firefox's resistFingerprinting feature. resistFingerprinting in Firefox attempts to make the browser look as bland as possible and, as a result, less uniquely identifiable. Setting the timezone to UTC is one of the defences.

Devices come in all shapes in sizes, and that is shown clearly by the 60% "Other" category. Like the timezones dataset, most users have either unique or almost unique screen resolutions, making it a good tool for fingerprinting.

Screen color depth does not seem like a useful indicator for fingerprinting. 82% of visitors had a depth of 24, meaning most users' displays will have the same depth.

This experiment explored browser fingerprinting through the use of server-side connection data and other client-side techniques. But how well did it perform?

u/tosonana helped me promote my experiment around privacy related subreddits.

Let's break these down.

Why did it work for most people, but not others?

Browser fingerprinting is all about computing identities based on unique attributes. If you look too similar to other users, then it simply fails.

Users who reported the experiment worked on them had a more unique browser/device configuration combination. This could have been caused by extensions, like anti-fingerprinting or tracking extensions or spoofing extensions (which the experiment could detect), timezones, fonts or operating systems.

Users who reported the experiment failed had more common configurations. For example, I talked about Firefox's resistFingerprinting feature above, which helped make browsers look like everyone else's. This helped quite a few people evade detection by my experiment. Some users reported the experiment being able to track them despite resistFingerprinting being enabled. However, this is most likely because they had an extension making them stand out.

The end goal of this experiment was to get a greater understanding of fingerprinting. Thanks to all of the participants, I was able to achieve this. As a result of my data analysis, I have compiled a small list of potential fixes that browser or extension developers can take into account to, hopefully, build a more private Internet.

Headers were the main focus of this experiment's nojs portion. As explained above, the experiment took specific, consistent request headers from browsers and used those values to create a fingerprint. Headers, like GPC, Dnt and user agent, can vary greatly across browser configurations, which is why they should be standardized or randomized.

An example of standardization of these headers could be forcing the same GPC headers for every user. The same goes for the rest of the headers collected.

Randomization can be done by unpredictably adding and removing specific headers, making it impossible to server-side fingerprint users through this method. For example, on one website, show GPC headers and Dnt headers, but on another, strip those headers out or fill them with garbage.

Brave exposes users on the client-side by allowing access to a navigator.brave attribute, thereby bypassing user-agent spoofing and other browser spoofing techniques. As long as that navigator property is accessible, the website can safely assume that the user is indeed on Brave and not on their spoofed browser. 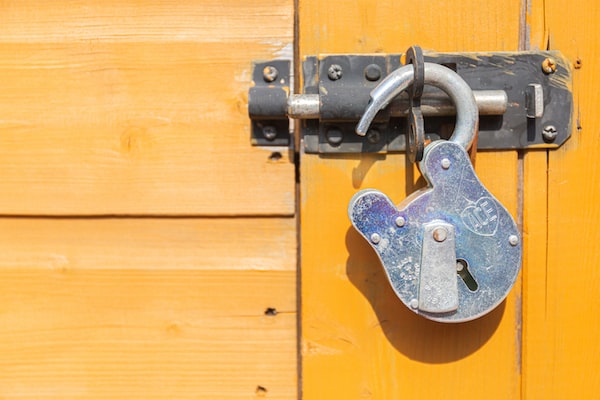 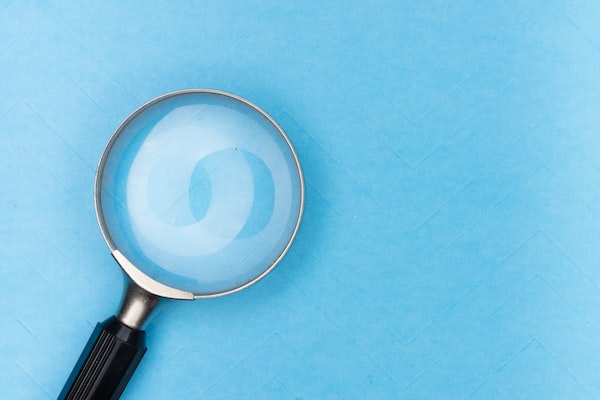